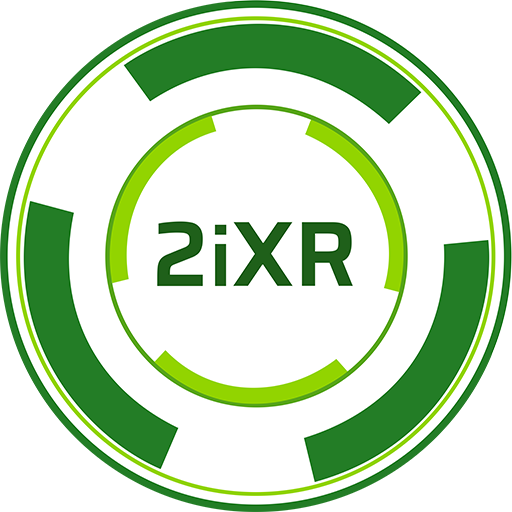 Highlight the role of women in the Cordoba society during the Andalusian era through 5 women from different trades who lived between the 9th and 11th centuries.

Within the framework of the activities of the Ramadan Nights festival, promoted by Casa Árabe, the official launch of Women of Al-Andalus was held. It is a geolocated augmented reality experience that will remain active throughout the year and thanks to which the user will discover the important role that women played in the enrichment of Caliphate of Córdoba, both on a social, cultural or political level, as well as on a economic level.

Guided by Muna, our virtual guide, and following the story of each of these 5 women, the user will tour the Jewish quarter of Córdoba while learning about the trades they performed and their great influence on the splendor of the city.

Do you want your visitors to discover your municipality through an augmented reality treasure hunt? Contact us and our team will advise you on your project.